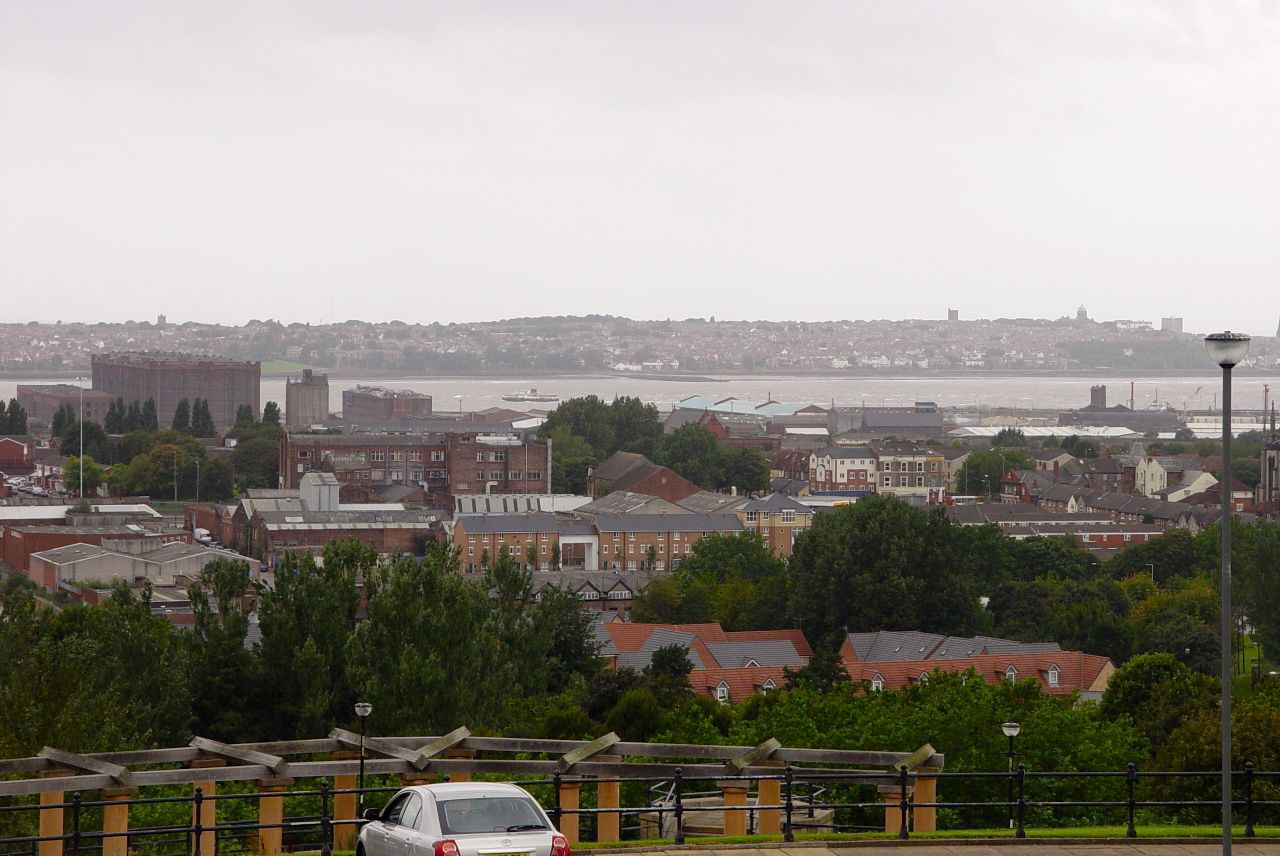 This is a joint announcement from Baltic Broadband and IX Liverpool

Residents and Businesses will now have access to one of the fastest connections in the region thanks to a unique partnership.

Baltic Broadband with IX Liverpool have worked together in partnership to install a 10Gbps Internet connection into the Everton and Vauxhall regions of Liverpool.

Businesses in the city region have long complained about the relatively slow broadband speeds compared to other parts of the UK and this new development puts Liverpool on an equal footing with London, Leeds and Manchester.

IX Liverpool is a not for profit Internet Exchange company whose main aim is to build higher speed and more capable internet connections here in the Liverpool City Region (rather than import it from London as we do now) and is founded on the principles of a collaborative and cooperative organisation.

“This latest expansion of the network begins from the new Ten Streets project along the Dock Road (where the regeneration has already started with the Titanic Hotel, Recording Studios, various music venues a makerspace) to the far east side of Everton Valley and also includes Commercial Road, Blackstock St & the Pumpfields area”

“Our 10Gbps connection had also been extended into the Project Jennifer development on Great Homer Street/Scotland Road located 1.5 miles North of Liverpool city centre, and home to a range of retailers, not for profit and housing organisations who together are helping to regenerate this part of Liverpool”

“Also, as part of this project, the partnership has delivered free high speed internet connectivity to not for profit organisations in the area that include a school, a church and a Youth Club in Everton and in the near future we would like to begin rolling out free WI-FI on the streets of Everton & Vauxhall, adding real value to these communities to build on for the future”

“No longer will our local community be denied the tools they need to sell our skills, trade and compete with others around the globe, Baltic Broadband and IX Liverpool are liberating business after business, street by street, lifting them up and away from the tired old and failed communications infrastructure that has suffered from decades of underinvestment in this region”

”We are leading a step change in the Liverpool Community region and therefore issuing a declaration of war against the poor performing high price “dinosaurs” that think they can get away with delivering a sub-standard slow service to our Communities, the partnership really is transforming entire areas with Ultra-fast broadband that it’s citizens need and deserves”

“In the longer term, we are confident that our efforts will help attract other businesses and organisations to the region as we show how the Liverpool City Region is open for business on the world stage”

Joe Anderson, Mayor of Liverpool said, “As we work with partners to regenerate the city it is vital that the correct infrastructure is in place. This investment will make the area more attractive to businesses and is to be very much welcomed.”

Baltic Broadband is also currently in the process of expanding coverage to the The Wirral and surrounding areas so that businesses can also access Ultra-fast speeds from just £50 per month, which is forecast for completion in January 2019.

Plans are now underway for enabling other areas outside of the City including Sefton, Bootle and South Liverpool.

Baltic Broadband is increasingly adding multiple high speed infrastructure connections around the Liverpool city region by building out a world-class infrastructure so that it can rival other UK cities in terms of connectivity.  It has a target of delivering 100Gbps (10,0000 MegaBits) of internet within the region before 2020 and has a vision to cover 100% of the Liverpool City Region by this same time frame.

More and more Businesses are building or moving their I.T infrastructure in the Cloud to lower operational costs, improve performance, enhance scalability, and security but access to such benefits is very much dependant on fast reliable and scalable internet connections.

Without a local Internet Exchange (like London, Leeds, Cardiff and Manchester have) ISPs and content providers typically have slower, more limited connections to end users than to the rest of the country, resulting in poor broadband speeds that will ultimately grind the local digital economy to a halt and disadvantage business and domestic customers when they require fast and reliable connectivity to digital services.

Gigabit internet is the next generation of broadband internet service which is typically delivered over fiber optic lines and provides speeds of 1,000Mbps, which is also referred to as “1 Gbps” or “Gigabit” internet.

Baltic Broadband is an independent network and local internet registry, it has infrastructure throughout the UK and terminates Internet traffic in the Liverpool Internet Exchange (aka IX Liverpool). It offers high speed internet (350MB upload and download) from just £50 per month and with just a one month contract and installation within 7 days.

IX Liverpool was established in 2016 as a not for profit company limited by guarantee and is directly connected to the London Internet Exchange which helps bring better connectivity to the region and are supported by Liverpool City Council to build the Internet in the city region instead of “importing it from other cities” as we have done in the past.