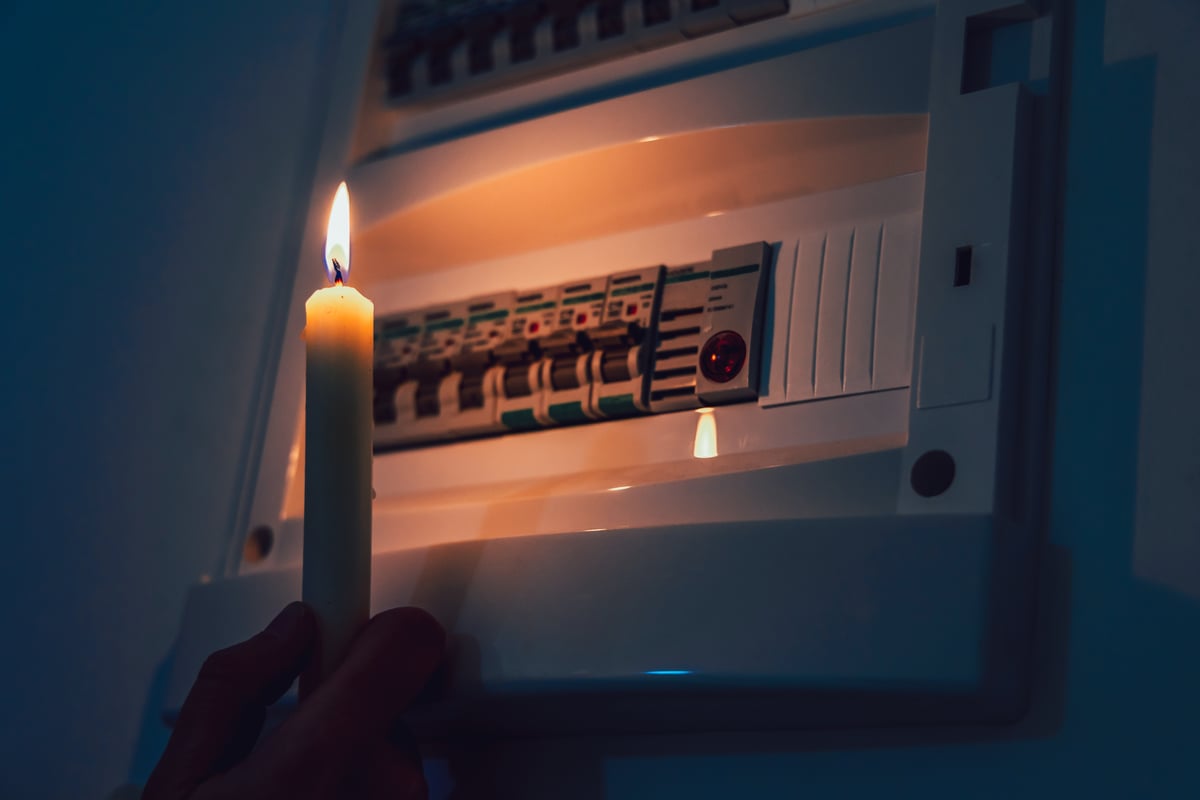 Blackouts UK 2022: How can you keep your business working?

The head of the National Grid has warned British households that blackouts may be imposed this winter.

Due to the consequences of Russia’s war in Ukraine, rolling blackouts could be a possibility for the first time since the 1970s amid the coal miners’ strike and the oil crisis.

Baltic have an ideal solution to help desk-based businesses survive the coming Blackouts.

Set on the city’s historic waterfront, Baltic Broadband’s Co-working Desk Space is positioned in the well-established King Edward Industrial Estate, in the heart of Princes Dock.

The Liverpool City centre location is ideal for the freelancer, budding entrepreneurs, satellite workers, film companies or growing SMEs that need their own space within a 1 minute walk from the Central Business District. It’s also a great space for those who traditionally work from home and would like the opportunity to work in an office environment with the possibility of networking.

We offer both dedicated desks (that are in a large communal space) and dedicated secure self contained offices.