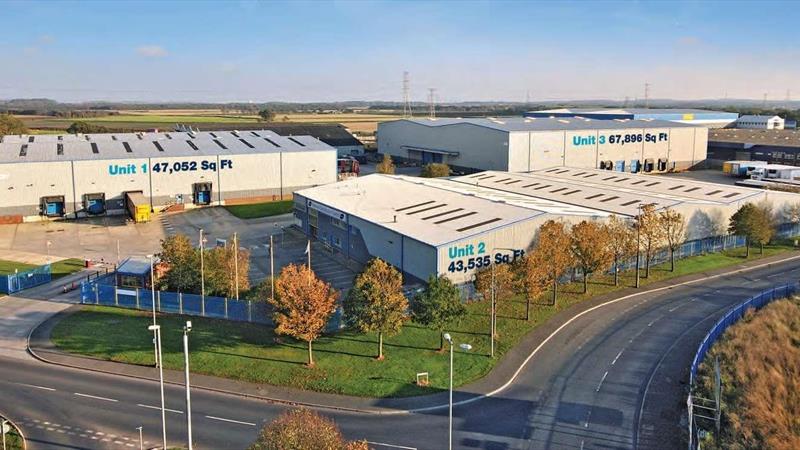 How to improve broadband connectivity for industrial estates

What happens when an entire estate of companies is unable to get online but are tied into contracts with landlords for the property? Some leave when their contract finally ends. Some continue to ask for BT Openreach engineers to fix the problem and lose more time and money as no solutions are found. But some companies on the Paul Street and Blackstock Street Industrial Estate got together, contacted Baltic Broadband and asked how we can fix the problem that was blighting their business. These companies were committed to regenerating the area and wanted a partner who could find a solution despite scepticism about a company that they had never heard of.

And so, business owners on the estate approached Baltic Broadband and spoke about their problems. An engraving and sign making business that could barely send files internally between the design and production teams. A virtual reality experience centre that struggled to keep a solid connection for paying customers. A brochure printing business that couldn’t upload files from their customers in the NHS and local government that needed to be printed NOW! It was frustrating. It was damaging their reputations. It was costing them time and money. It was affecting their insurance cover when they couldn’t even guarantee a stable connection for their security cameras.

Within two weeks of contacting Baltic Broadband, The Paul Street and Blackstock Street Industrial Estate had access to 10Gbps of stable, fast broadband to service all the companies affected by the poor service. Where offices had previously suffered from average download speeds of 7Mbps and uploads at just 4Mbps, their teams now achieved symmetrical speeds of 350Mbps for downloads and uploads. Teams could again focus on their task of providing amazing service to their customers. And with monthly rolling contracts, they knew that if anything else went wrong on the estate they didn’t need to worry about paying exit fees to their broadband providers should they have to move on. That’s the difference Baltic Broadband can make.

Fresh from the blog

Baltic Broadband is a specialist provider of Digital Connectivity for business.

Read about our Renewable Energy