Following on from the launch of our Portable Connectivity Solutions, we’ve decided (as you do!) to put our Baltic Backpack inside a small plane and fly it around the region, testing it’s reliability & stability while logging the data that we’ve gained from the experience.

Designed to go “anywhere”,  after trialing the Baltic Backpack, one of our customers did the dangerous thing of setting us a challenge…they said….”bet it won’t work 1500ft in the air will it?”

We decided to take it to the air, in a small aircraft, reaching at it’s peak, 1500ft (457m), connected to various mobile masts in High Availability Mode, while streaming a film on a laptop and 2 x Go Pro cameras mounted under each wing.

Taking off at Ince Airfield, we also did multiple landings in Preston, Blackpool, Leyland and Pilling Sands, testing how it interacted in such harsh environments.

We’re pleased to say, it worked flawlessly, better than expected, we’ve got some nice content below that shows it in use: 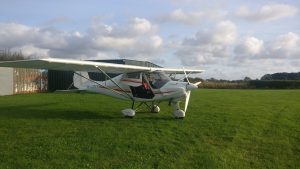 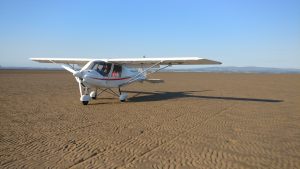 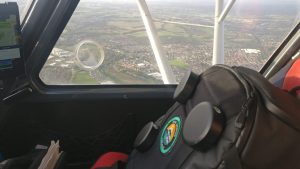