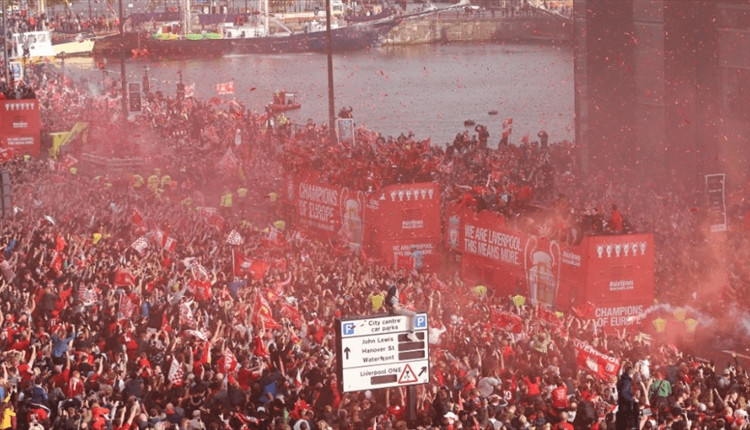 Whatever happens on Saturday in the UEFA Champions League Final against Real Madrid Liverpool are already winners.

With the FA Cup and the League (Carabao) Cup secured, the Reds are ready to celebrate with fans across the city. Thousands are expected to line the streets as part of the Parade on Sunday, May 29.

The parade is expected to last several hours as the team buses wind their way through the city. The 13.5km route is the same one as that taken in 2019, going from Allerton Maze and travelling north along Queens Drive, Mill Bank, West Derby Road, Islington, Leeds Street and the Strand, and ending up at Blundell Street.

Just like in 2019, Baltic Broadband will be using it’s high speed broadband network to provide on-street free WiFi along the route, delivering over 50Gbps of internet bandwidth that will be offering unlimited data for fans to share content and experiences.

On the day, fans simply need to look for the WiFi name “homecoming” and connect as usual. There is no password required and the service will be active from until Tuesday 24th May at 6am until 31st May at 6am.